Albert Harris was sent to Earth on a mission of extreme urgency. The universe was in danger of enslavement by the Medlins, and the fight against them called for Harris to assume the disguise of a flesh-and-blood Earthman.

But he discovered that the real villains of spece were not the Medlins or the people of Earth: they were his own kind.

Suddenly he was alone, alienated from his own race, hated by the Medlins, and an imposter on Earth. No matter what side he chose he’s be a traitor.

Yet choose he must… or forever remain a man without a planet. 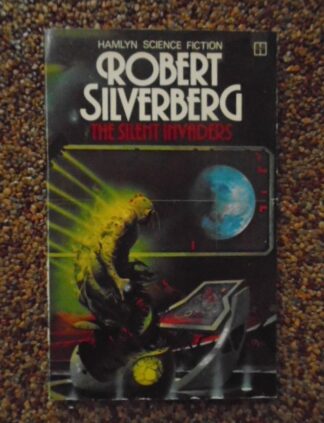